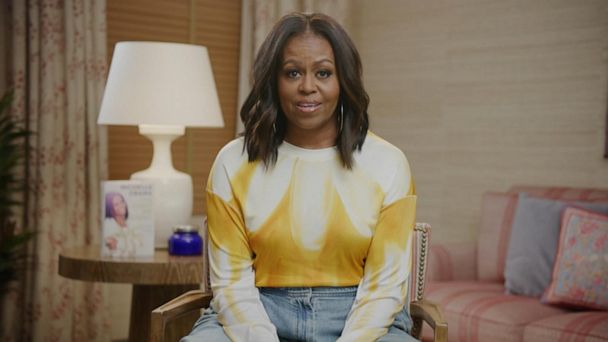 The book, “The Light We Carry: Overcoming in Certain Times,” will include lessons the former first lady says she has learned on “change, challenge and power” and overcoming obstacles in uncertain times.

“Drawing from her experiences as a mother, daughter, spouse, friend, and First Lady, she shares the habits and principles she has developed to successfully adapt to change and overcome various obstacles—the earned wisdom that helps her continue to ‘become,'” the book’s publisher, Penguin Random House, said Thursday in a statement announcing the book.

“She details her most valuable practices, like ‘starting kind,’ ‘going high,’ and assembling a ‘kitchen table’ of trusted friends and mentors,” the statement continued. “With trademark humor, candor, and compassion, she also explores issues connected to race, gender, and visibility, encouraging readers to work through fear, find strength in community, and live with boldness.”

Obama’s book will be published on Nov. 15, 2022, in 14 languages and 27 countries around the world, according to Penguin Random House.

In her previous book, “Becoming,” Obama, a mother of two, detailed her journey from growing up on the South Side of Chicago to becoming First Lady of the United States.

The memoir sold more than 17 million copies around the globe, according to Penguin Random House, and its accompanying audiobook won a Grammy for Best Spoken Word Album.

“Becoming” also turned into not just a bestselling book but a world tour for Obama, whose book tour consisted of stops in major arenas around the globe during which the former first lady was interviewed by high-profile people including Sarah Jessica Parker, Reese Witherspoon, and Oprah Winfrey. 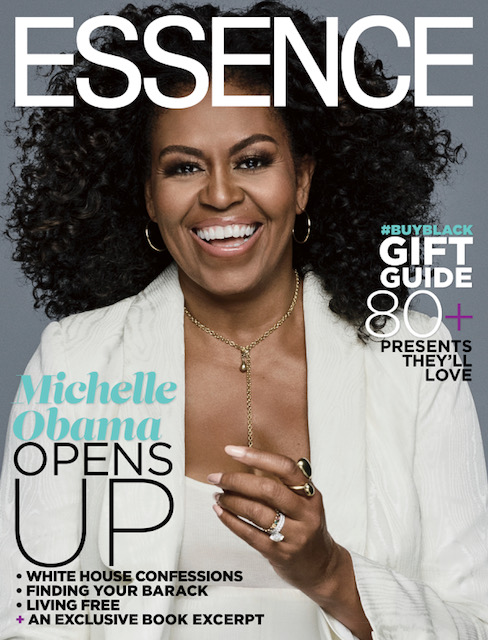 Michelle Obama: Having Her Say

When “Forever First Lady” Michelle Obama opened up to ESSENCE for its upcoming December/January cover story…she definitely went there! After keeping a relatively low profile since leaving the White House, the Becoming author is stepping back into the spotlight to share her extraordinary journey. Looking stunning in a natural hairstyle for the first time, she talks to ESSENCE about her days in the White House, how to find your own Barack—and what’s next for her. *Key quotes are below. ESSENCE’s upcoming December/January issue hits newsstands on 11/23. For more on “Having Her Say,” visit ESSENCE.com. (Photo, Miller Mobley) 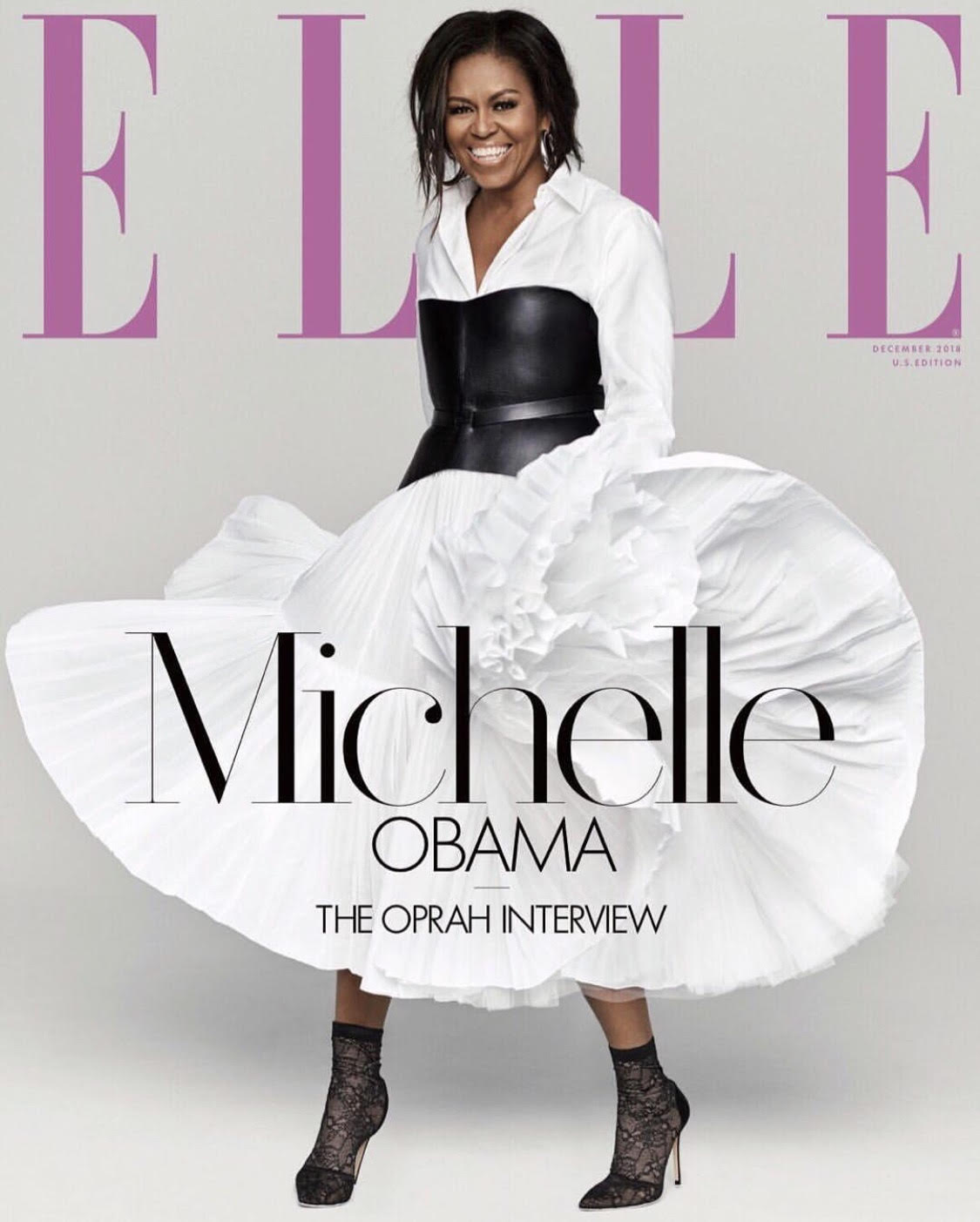 The New Memoir, Becoming by Michelle Obama will be released on November 13, 2018.

The former #FLOTUS shared on social media, “I’m thrilled to share with all of you the cover for BECOMING. The process of writing this book has been so personally meaningful and illuminating for me. As I prepare to share BECOMING this fall, I hope you’ll also think about your own story, and trust that it will help you become whoever you aspire to be. Your story is what you have, what you will always have. It is something to own. #BECOMING.”