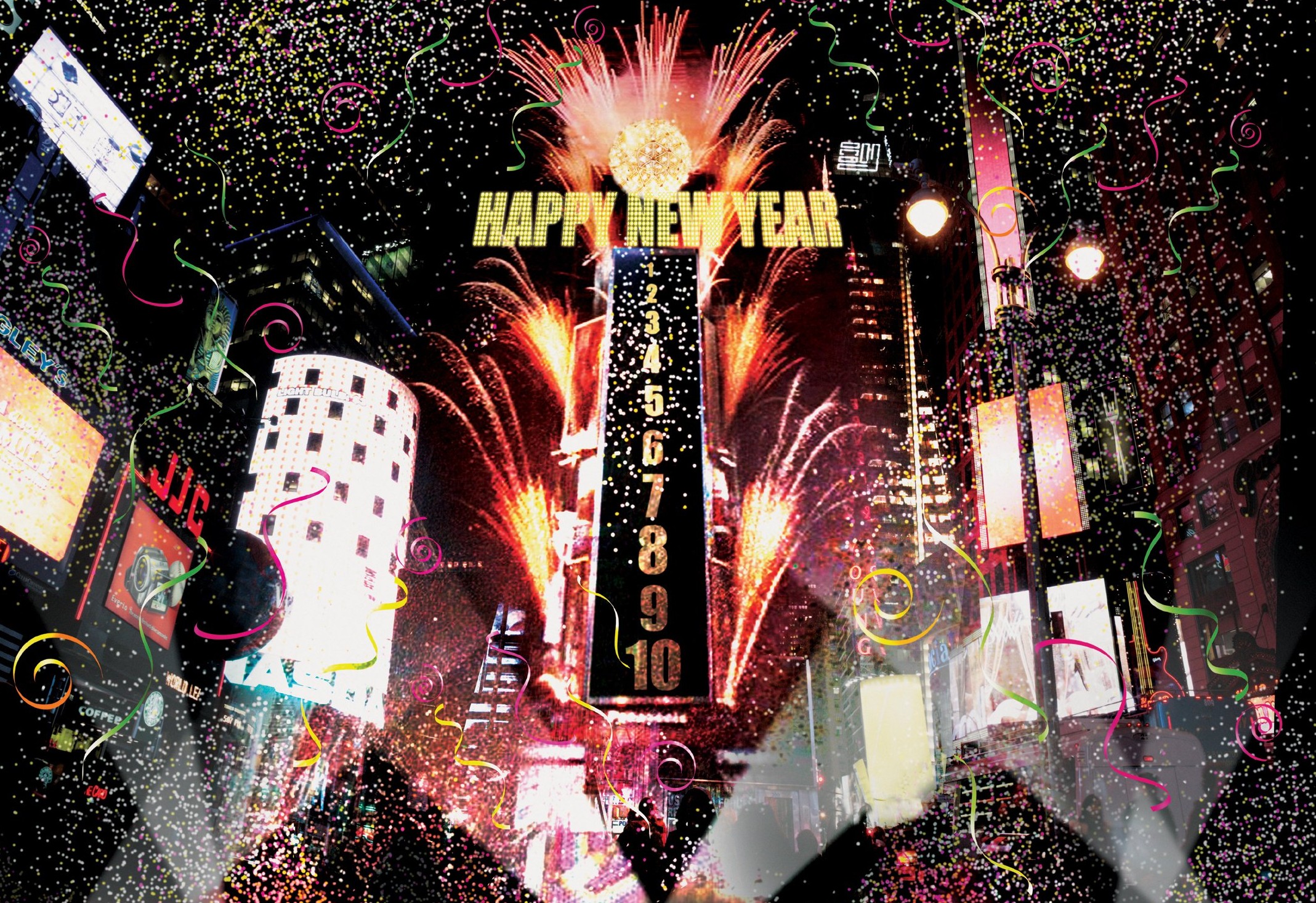 NYE is a time to celebrate “new” beginnings with family and friends! This is also a significant holiday because we create resolutions that will inspire us for the upcoming year.

Although 2012 was dynamic year, I think it’s universal to say that we’re (all) striving towards individual change, personal growth, and a closer spiritual connection for the 2013 year.

From New York, Washington DC, and Baltimore the socialites were out having a good time.  Cheers (raise your champagne flute) to the New Year!

Tyrice Johnson from The Belvedere Agency in New York

Celebrating in the New York: New year, new trend! Among the number of new trends this new year in the Big Apple, many New Yorkers and celebs, opted to attend small intimate house parties rather than foot the bill for a lavish night out. Low-key parties were attended by socialites and trendsetters throughout the city. Despite the smaller venues attended this New Year’s Eve, fashion was in full swing! Tuxedo jackets adorned or paired with heavy jewelry was a consistent trend.

Celebrating in Washington DC: I celebrated New Year’s Eve in DC at Alero’s Restaurant and Bar Nine. I purchased my dress and coat from H&M and wore Zara Shoes. My New Year’s Resolution is continue to work on me in becoming a better person!

Celebrating in Baltimore: We partied at Select Lounge in Baltimore, Maryland. One of my New Years resolutions is to get closer to God.

Celebrating in Baltimore: We celebrated at the Pisces Lounge, at the Hyatt Place Baltimore (where we also made a reservation for the evening.) I wore a black lace dress purchased from H&M along with black, leather knee boots (from Guess.) I also carried a black fur coat, just in case we stepped outside for the fireworks. The ADIDAS snapback cap was a gift to my hubby, who thought “this” would make a “fly” picture! {wink}

The fireworks show at the Baltimore Harbor

#churchoutfit ⛪️ This morning was cloudy and w