ALDO and Target Introduce an A+ Collection

It’s an exciting week at Target! They’ve tapped the accessories aficionados over at ALDO Group with the launch of a fresh and fun new line dubbed A+.

The inaugural fall collection features 17 pieces like sleek-heeled booties and sparkly flats for women, rubber-soled leather lace-ups and dress shoes for men, and even a few new handbags at prices you won’t be able to resist. The collection will update seasonally, so you will never be at a loss for stylish additions to their wardrobe!

The links in this post contain affiliate links and I will receive a small commission if you make a purchase after clicking on my link. 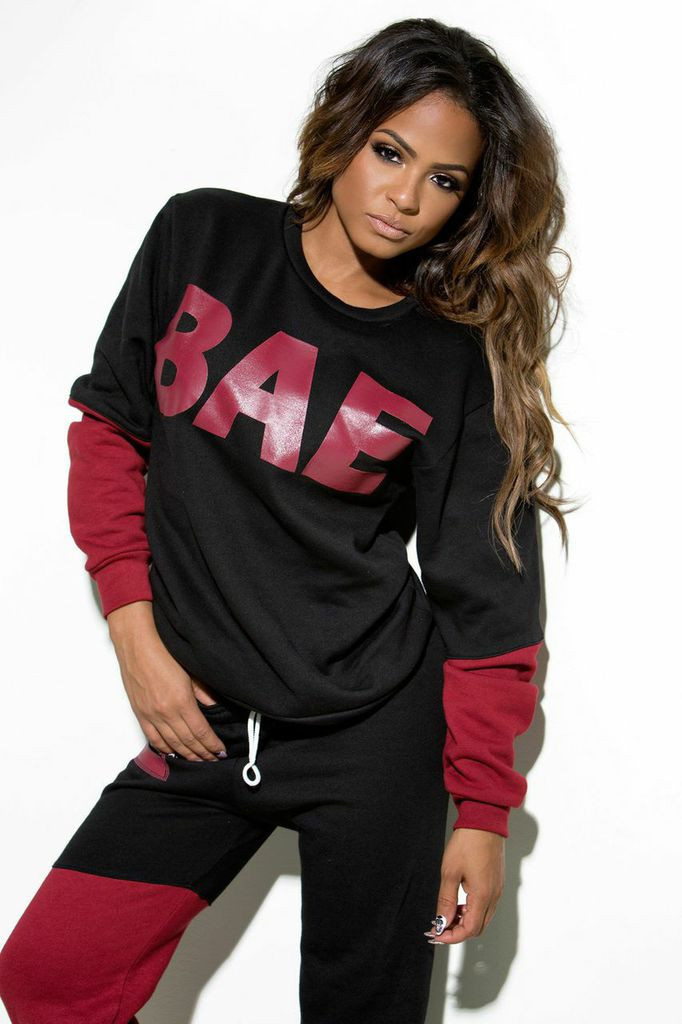 “Travel is a constant source of inspiration for me. kate spade new york: places to go, people to see is an illustrated compilation of the treasures that have formed the backbone of our collections over the years.”
— Deborah Lloyd, President and Chief Creative Officer, kate spade new york.

kate spade new york: places to go, people to see, the brand’s second book published by Abrams, will be available for purchase starting on October 14, 2014 through www.Amazon.com and major book sellers nationwide.

About kate spade new york
In 1993, Kate Spade designed the utilitarian bag she had been craving for years but couldn’t find anywhere and so began a revolution in the accessories market. Simple silhouettes with clever details and crisp palettes soon established a visual shorthand for the brand that’s recognizable the world over. In 2007, Kate Spade turned the reins over to the design powerhouse, Liz Claiborne Inc. which then became Fifth & Pacific Companies Inc, and now operates under Kate Spade & Company (NYSE: KATE). Deborah Lloyd, formerly of Banana Republic and Burberry took the helm as Chief Creative Officer with an aim to broadening the line while honoring Kate’s rich history. Today you’ll find the brand on the arms of women everywhere with nearly 300 kate spade new york stoes worldwide and a thriving e-commerce business.