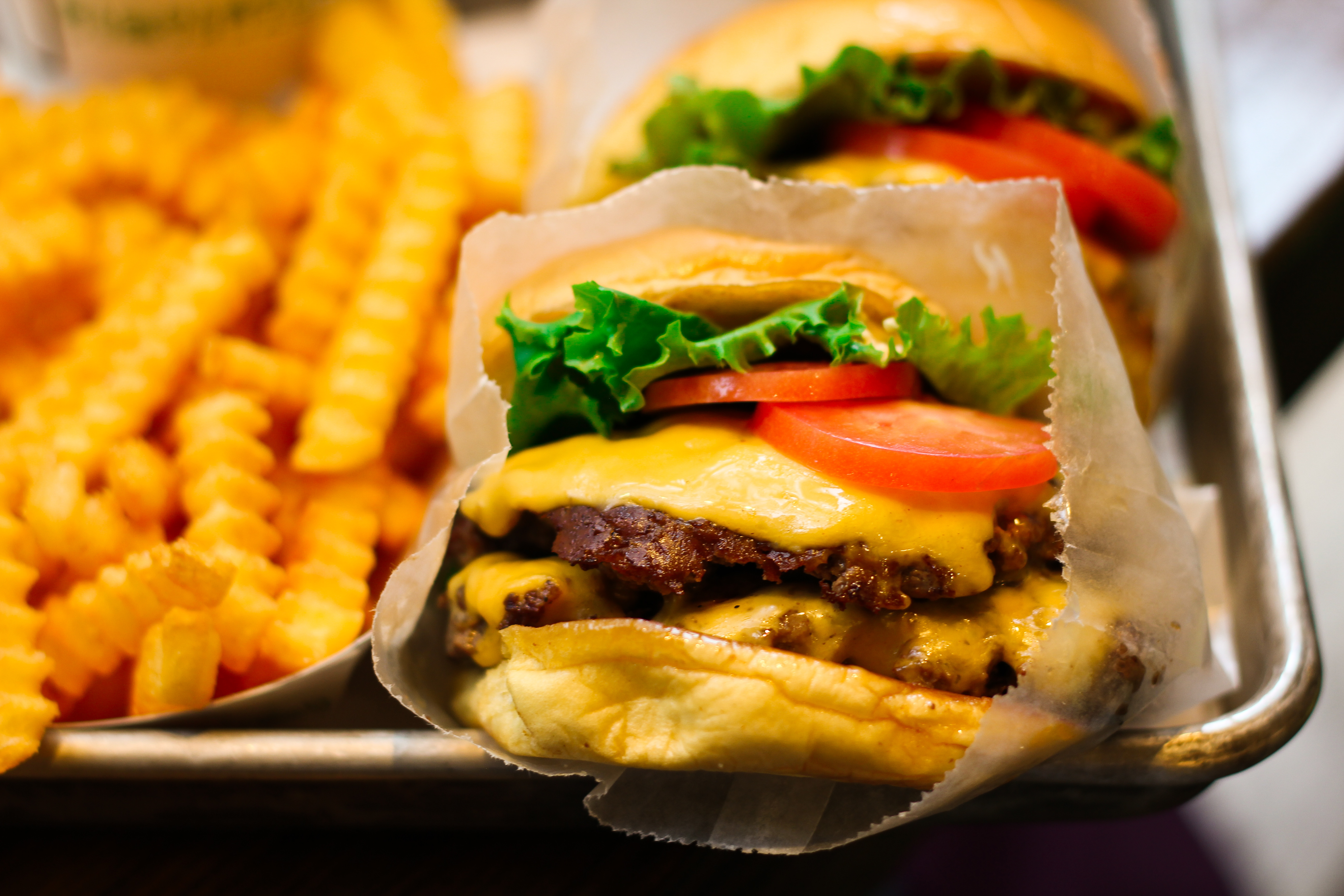 Shake Shack® is proud to announce that it will open its first-ever location in Baltimore, MD on Monday, February 16th at 11:00 AM in the Inner Harbor at 400 East Pratt Street, across from the iconic National Aquarium. Shake Shack is a critically acclaimed, modern day “roadside” burger stand known for its 100% all-natural, antibiotic-free Angus beef burgers (no hormones added ever), griddled-crisp flat-top dogs, fresh-made frozen custard, crinkle cut fries, and more. A fun and lively community gathering place with widespread appeal, Shake Shack has earned a cult-like following around the world. “We’re thrilled to join the dynamic city of Baltimore, and we couldn’t ask for a better home than the heart of the Inner Harbor,” said Shake Shack CEO Randy Garutti. “We’ll be working hard to build the Shack as a true community gathering spot for locals and visitors alike to enjoy a ShackBurger®, crinkle fries, frozen custard and a beer, near the waterfront.” In addition to the core favorites, the Baltimore Shack will serve two location-specific core favorites, the Baltimore Shack will serve two location-specific frozen custard concretes: Pratt St. Pie oh My (vanilla custard and slice of Baltimore baker Dangerously Delicious blueberry pancake pie) and Salty Balty (chocolate and vanilla custard, chocolate truffle cookie dough, cheesecake blondie and sea salt). The Shack Attack (chocolate custard, fudge sauce, chocolate truffle cookie dough, Mast Brothers dark chocolate chunks and chocolate sprinkles), a classic Shack fan favorite that originated at Shake Shack’s flagship location in NYC’s Madison Square Park, will be available as well.

As part of its mission to Stand For Something Good®, the Baltimore Shack is partnering with Moveable Feast, which provides nutritious meals at no cost to those in need. Five percent of sales from the Salty Balty concrete will be donated to Moveable Feast, and Shake Shack team members will volunteer at events run by the charitable organization. In keeping with Shake Shack’s commitment to green architecture and eco-friendly construction, the interior walls of the Shack are clad in reclaimed antique barn wood siding. Like all Shacks, this location features energy-efficient kitchen equipment and lighting. Booths are made from lumber certified by the Forest Stewardship Council, and tabletops are made from reclaimed bowling alley lanes hand-crafted in Brooklyn, NY.