The dress that made the biggest splash in Miami this weekend is from one of the hottest pop culture fashion lines, ‘We Are Pop Culture’ owned by Christina Milian.

Check out and purchase the tank dress here for $40: http://wearepopculture.com/products/xtina-tank-dress

Actress Kerry Washington wore a knit separate look from New York based designer Timo Weiland’ Fall-Winter 2015 collection to attend the Scandal ATAS event at the Director’s Guild of America yesterday evening, May 1st 2015. Kerry was joined by her Scandal cast members, and a number of other Hollywood A-Listers.

The team’s first men’s and women’s ready-to-wear collection debuted for Spring-Summer 2010. The collection firmly established their romantic, yet modern edge to dandy downtown dressing. Based in and inspired by New York City, the Timo Weiland collection reflects Timo, Alan, and Donna’s personal aesthetic sensibilities and a broader desire to spur a return to the art of dressing.

Timo Weiland works with established luxury retailers such as Saks Fifth Avenue, Barney’s, and key independents like Intermix, Shopbop, and Atrium New York. Celebrities the likes of Taylor Swift, Tina Fey, Sophia Bush, and Pharrell are supporters of Timo Weiland, and are often seeing wearing their designs on the red carpet.

The designers won the Ecco Domani Fashion Fund award in January 2014. The designers were recognized for their smart, innovative Men’s design, and unique attention to detail. “The Ecco Domani Fashion Foundation is one of the first and one of the most coveted emerging designer awards programs in the fashion industry,” said Marylou Luther, Editor of The International Fashion Syndicate and a judge for the Ecco Domani Fashion Foundation. “This year’s winners represent an exciting blend of backgrounds, influences and approaches that highlight the promise of today’s young designers and complement an already impressive list of winners. The words Ecco Domani are the perfect metaphor for what these awards represent to the American fashion industry literally and figuratively—here’s tomorrow!”

LA based designer Melody Eshani and Reebok Classic are back at it again with another collaboration, this time featuring the iconic Blacktop Pump and Ventilator sneaker.
Each sneaker features the luxe python leather featured on the first Reebok Classic x Melody Ehsani collaboration – a unique texture that takes inspiration from a creature which embodies Melody’s definition of a Classic woman. The shoes also feature the designer’s signature take on the Evil Eye, which brings a sense of individuality and creativity to the look. The clean gum outsole adds a fresh finish to the shoe’s rich tones.
The Blacktop Pump is updated with a hidden interior heel wedge for a feminine, streamlined silhouette, while the Ventilator says true to its retro runner design. 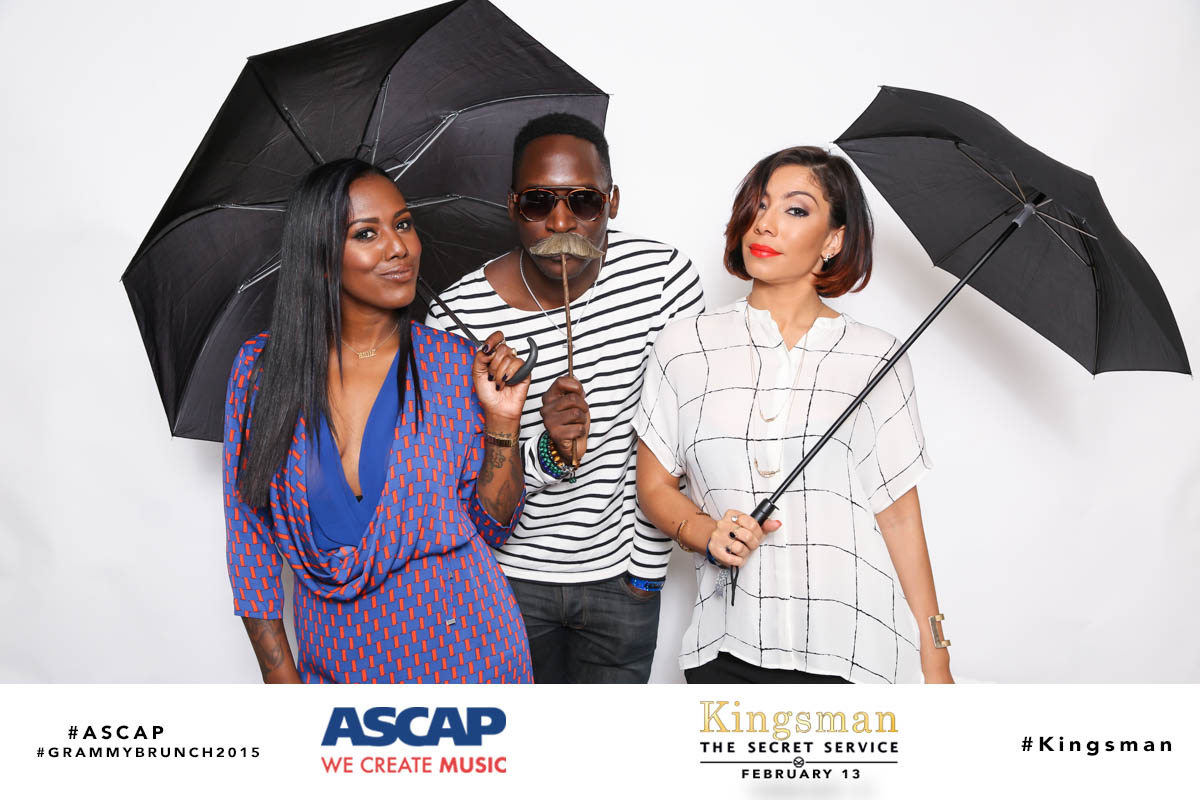 This year’s ASCAP Grammy Brunch proved to be a good time for all and 20th Century Fox’s KINGSMAN: THE SECRET SERVICE set up a special KINGSMAN Photo Parlor to capture all the excitement at the SLS Hotel at Beverly Hills yesterday.  The KINGSMAN Photo Parlor gave guests the chance to snap some fun photos with special props that were both gentlemen-worthy and necessities for every top spy like Colin Firth and Michael Caine who save the world from SAMUEL L. JACKSON in KINGSMAN: THE SECRET SERVICE.

Check out the fun photo booth freshness below and feel free to share with your readers.  Don’t forget KINGSMAN: THE SECRET SERVICE is in theaters nationwide this FRIDAY, 2/13!

Just moments ago hip hop royalty Angela Simmons debuted an exclusive teaser of her #Bae portrait shot by the one and only Lance Gross inspired by the new movie FIFTY SHADES OF GREY.

FIFTY SHADES OF GREY is slated to release next week just in time for Valentine’s Day, but in the meantime, check out Angela’s HOT portrait below as well as a sneak peak from Wild ‘n Out cast member and Vine sensation King Bach. Be on the lookout for more photos from the shoot dropping next week! 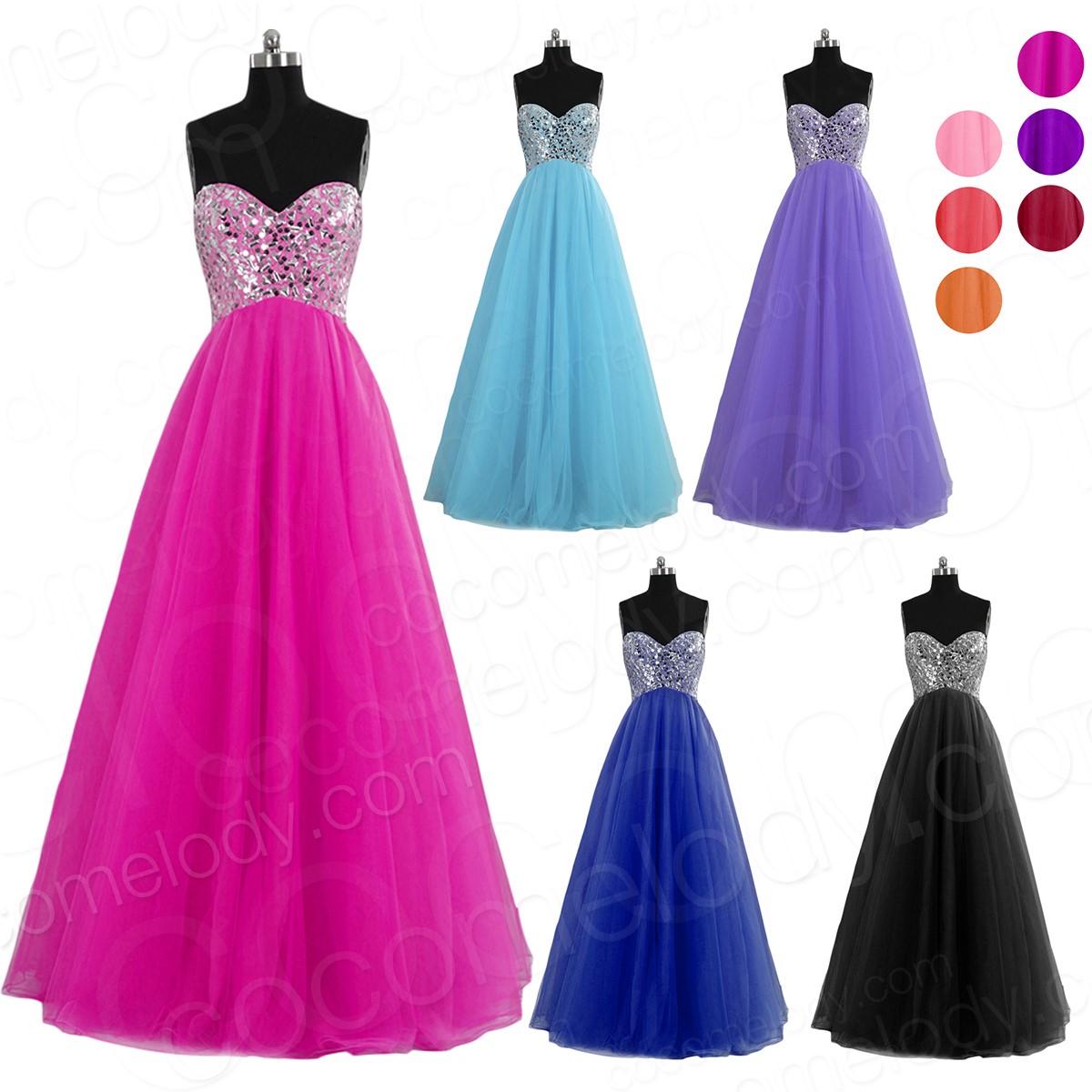 To appreciate the support of new and old customers, Cocomelody.com hosts a great holiday dress coupon giveaway. Does this make you excited? Let me give you a brief introduction and tell you how to enter the giveaway.

Cocomelody.com is a global online store who specializes in wedding dresses, bridal party dresses, special occasion dresses and accessories. From here, you can get your stunning dress with high quality and also at a cheap price. What’s more, all styles of dresses shown on this website can be customized in any colors, any sizes or measurements, any fabrics and with any changes. And not only that, if you live in California or Netherlands, you can also go to its practical stores to choose whatever you like.

Now, are you eager to enjoy a shopping journey at Cocomelody.com? And with the coupon giveaway that I mentioned just now, you’ll certainly save more money for your pocket. Whether you purchase a gorgeous wedding dress for your coming wedding or a sexy mermaid evening dress for the near party or more, as long as the total price of your shopping cart is over US$200/ US$400/ US$600, then you can enter respective coupon code COCO20/COCO40/COCO60 at checkout. Corresponding amount will be deducted automatically for eligible orders after code is applied.

Although all these coupons are JUST valid for online orders at Cocomelody.com, if you purchase a wedding dress from its California practical store and give a good review on yelp, you’ll gain a beautiful $50 worth wedding veil!

Is this post a good news to you? Why not purchase your favorite dresses right now from Cocomelody.com? I’m sure that you’ll get a lot of surprise and love this online store when you receive your order!

#ootn Feel good in what you wear. 🌾◾️ Look

⛪️ #churchoutfit Blessed are those who wait fo

#ootd Southern Girl don't you know ya good to me a

I am not perfect nor am I trying to be. I'm just

Today is the day to honor those that gave their li

#ootd Fridays are meant for the Farmer’s Market.

☑️ Do you want to know the BEST boutiques in B