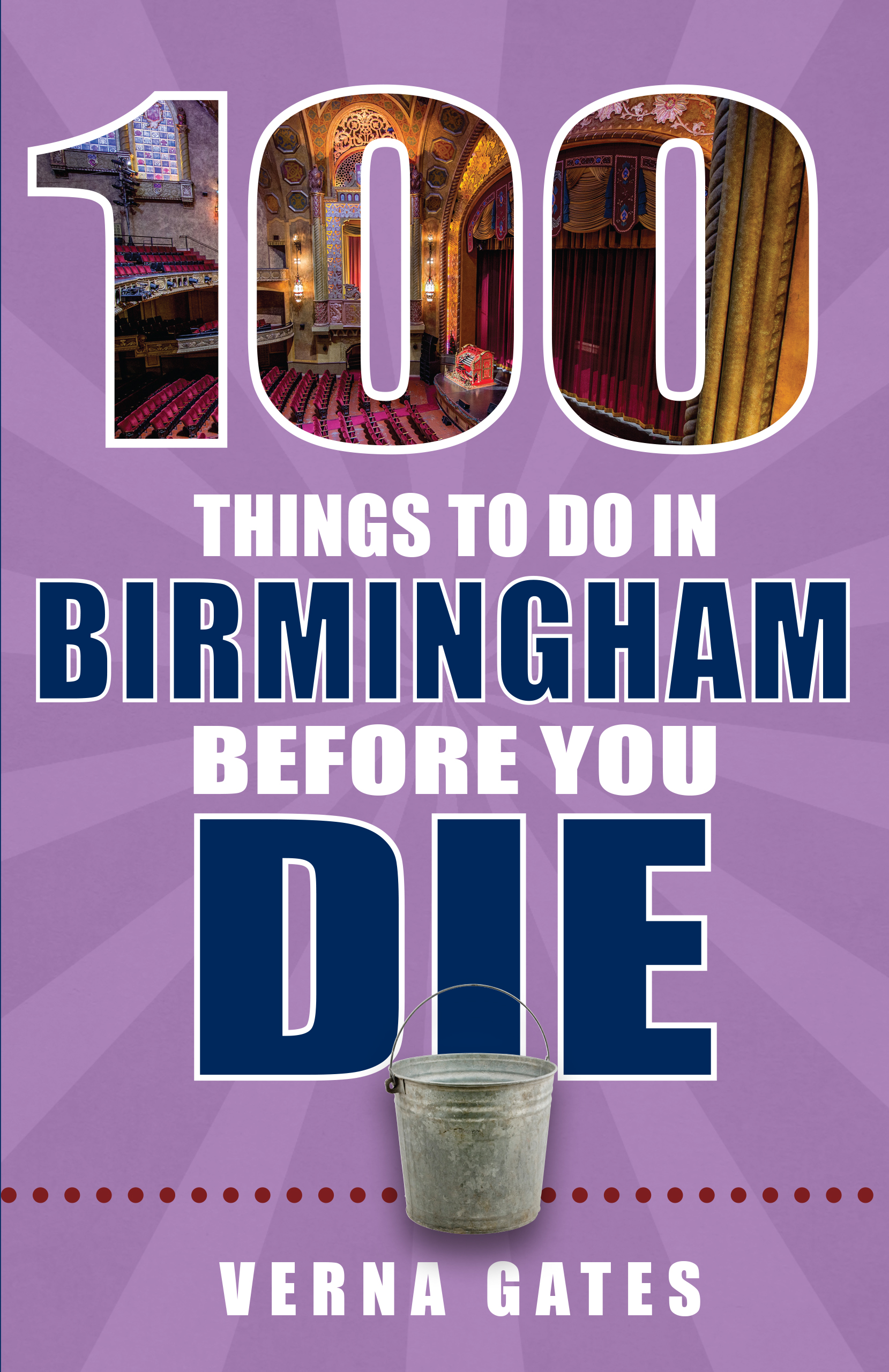 Do you live in Birmingham and are looking for new ways to enjoy your town? Or perhaps you or someone you know is planning a trip to The Magic City? Look no further than 100 Things to Do in Birmingham Before You Die, a guidebook that locals and tourists alike find invaluable!

Below are some suggested fall activities straight from the book itself: